I also write on my employer’s blog (previously).

Robin is a Staff Developer Advocate at Confluent, the company founded by the original creators of Apache Kafka, as well as an Oracle ACE Director (Alumnus).

He has been speaking at conferences since 2009 including QCon, Devoxx, Strata, Kafka Summit, and Øredev.

You can find his talks online, subscribe to his YouTube channel, and read his blog. Outside of work, Robin enjoys running, drinking good beer, and eating fried breakfasts—although generally not at the same time. 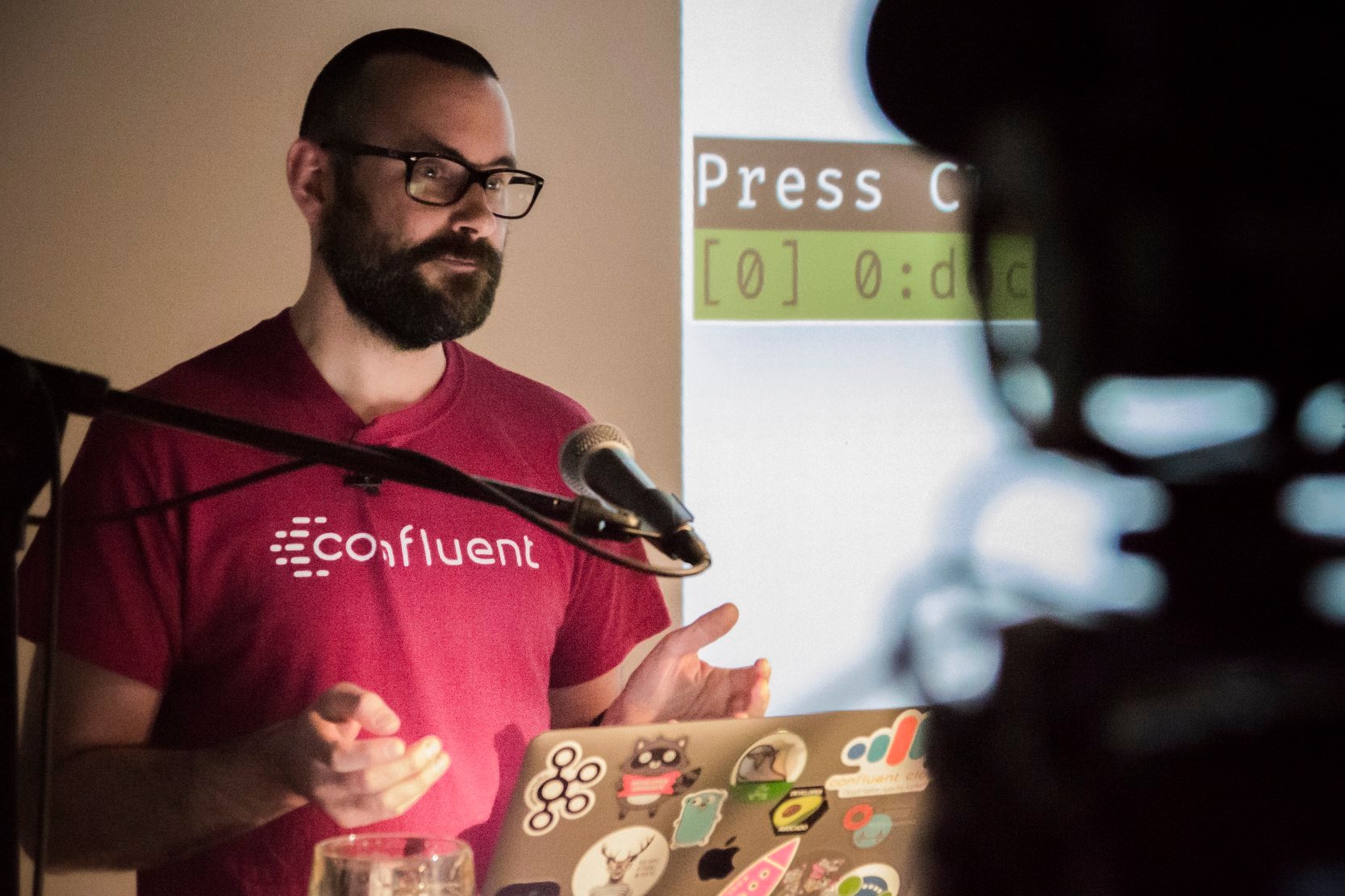 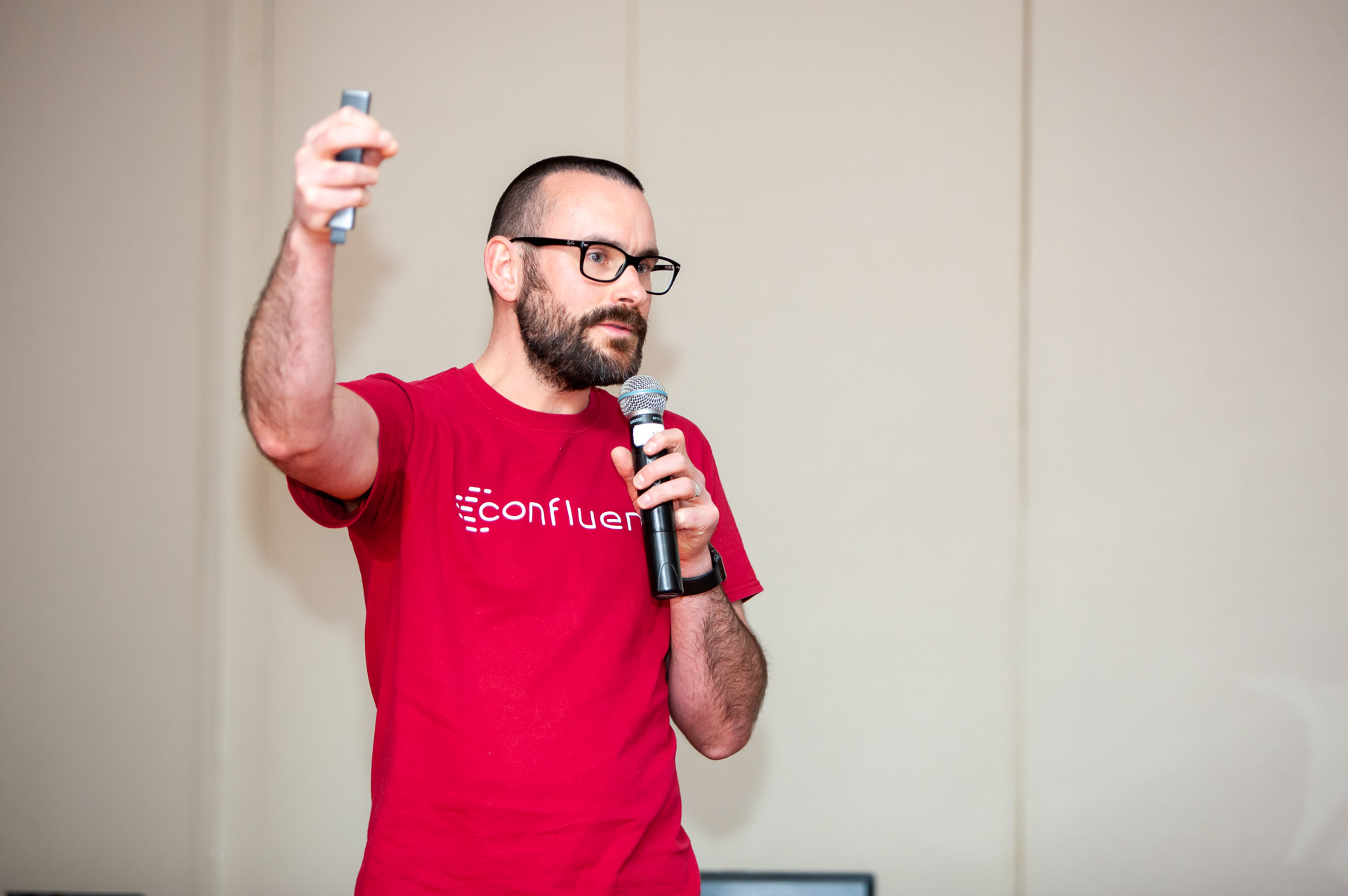 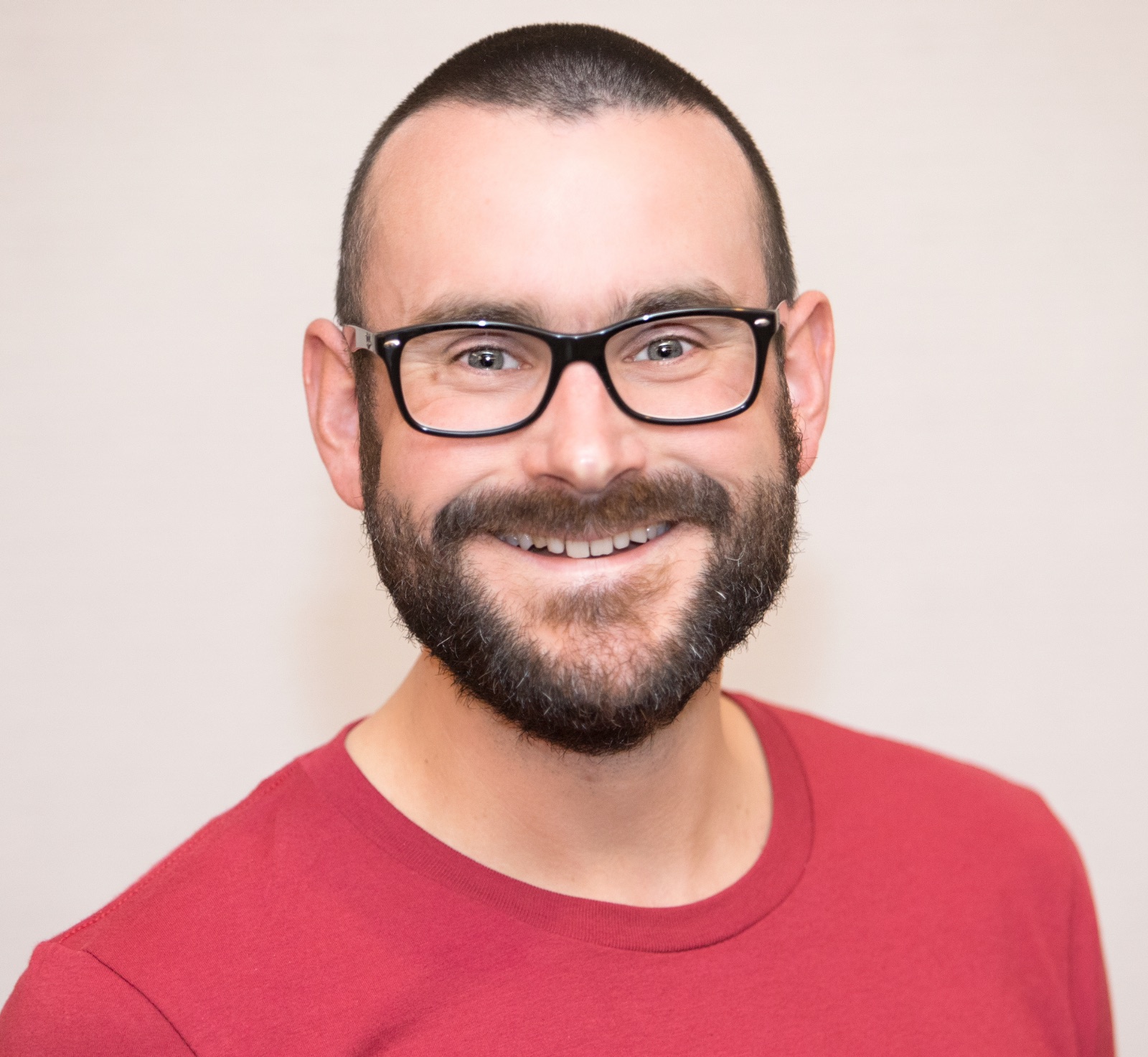 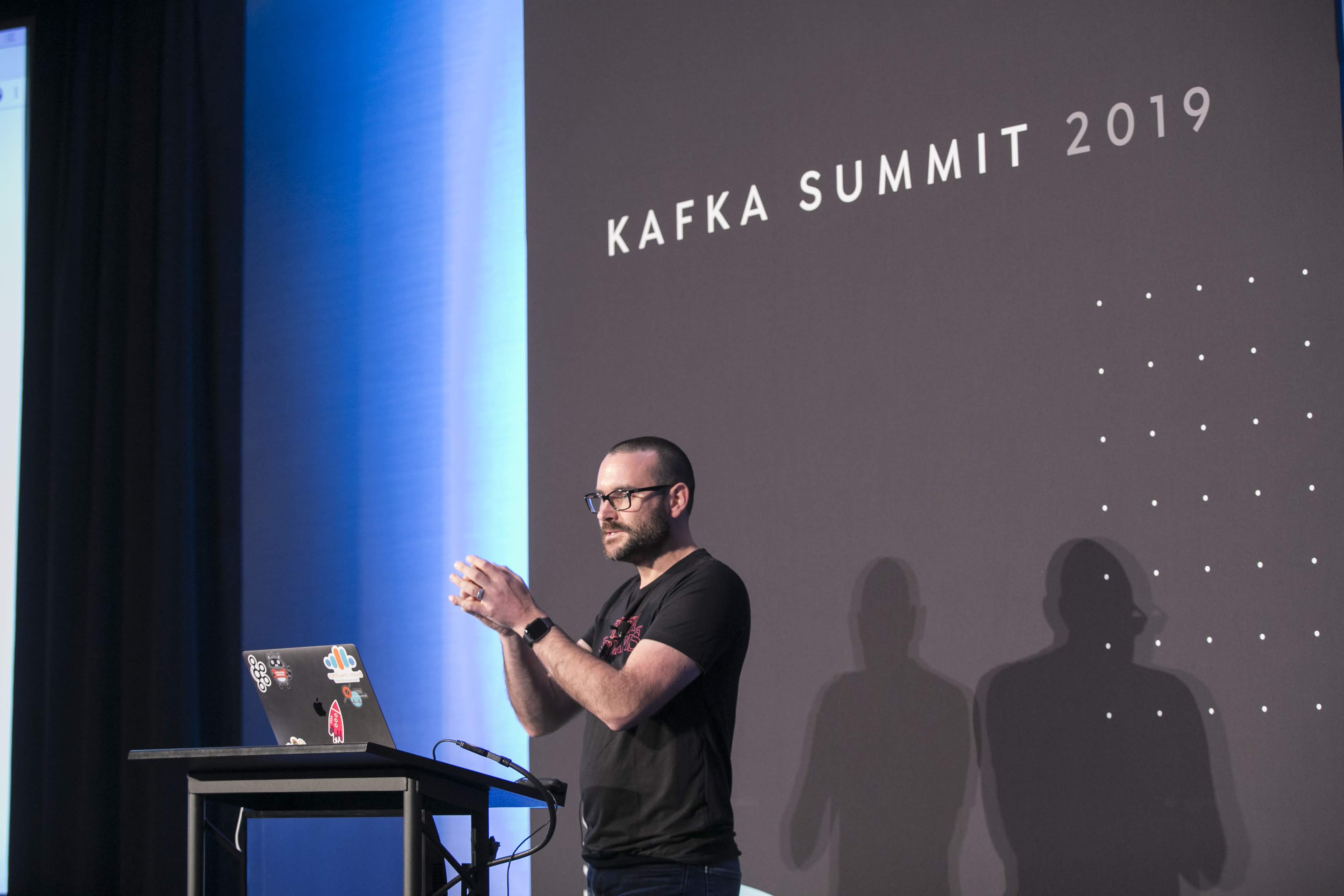 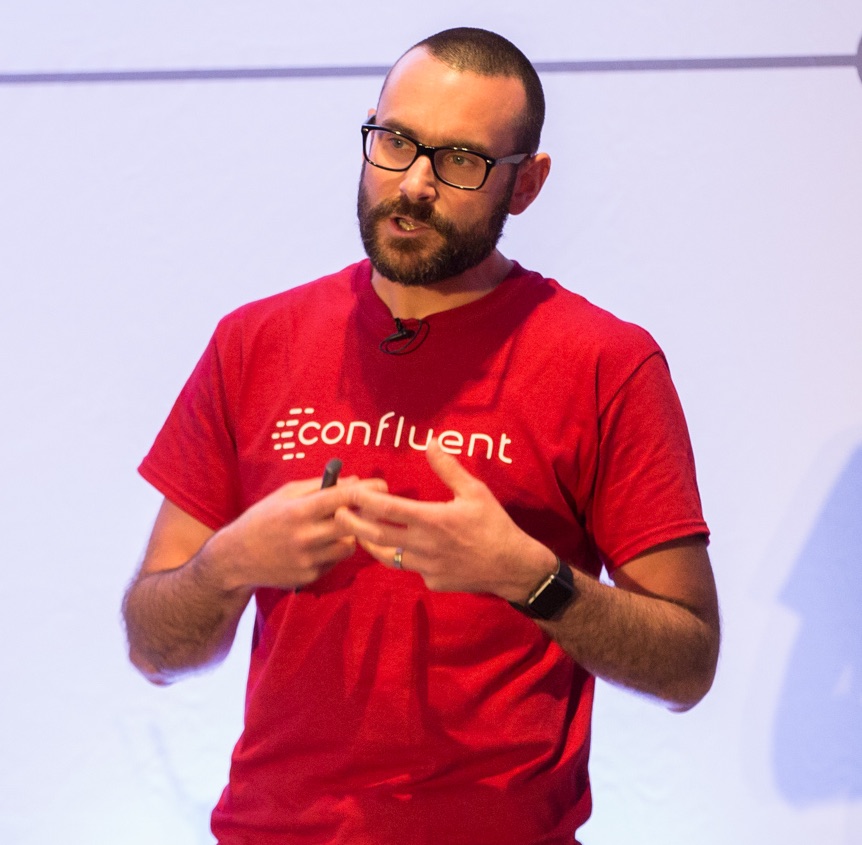 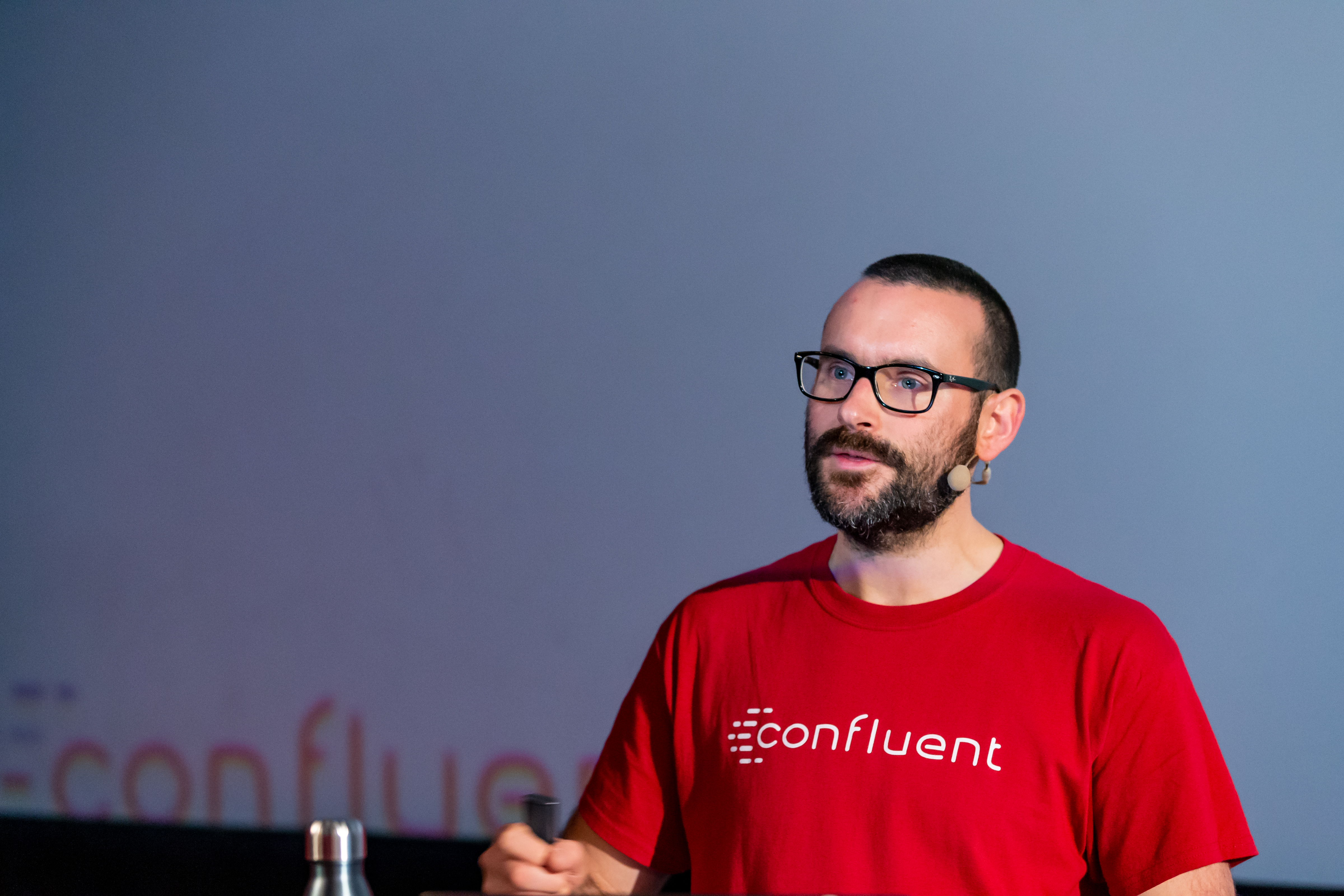