This week I was scheduled in to a couple of meetups, in Vienna and Munich. Flying is an inevitable part of travel since I also happen to like being home seeing my family and airplanes are usually the quickest way to make this happen. I don’t particularly enjoy flying, and there’s the environmental impact of it too—so when I realised that Vienna and Munich are relatively close to each other I looked at getting the train. In the UK trains are generally a few hours, and certainly not overnight (bar a couple of exceptions), so the novelty of getting a sleeper train appealed.

Would I do it again? Maybe. Here are my rough notes, to help others and to refresh my memory when I need it: 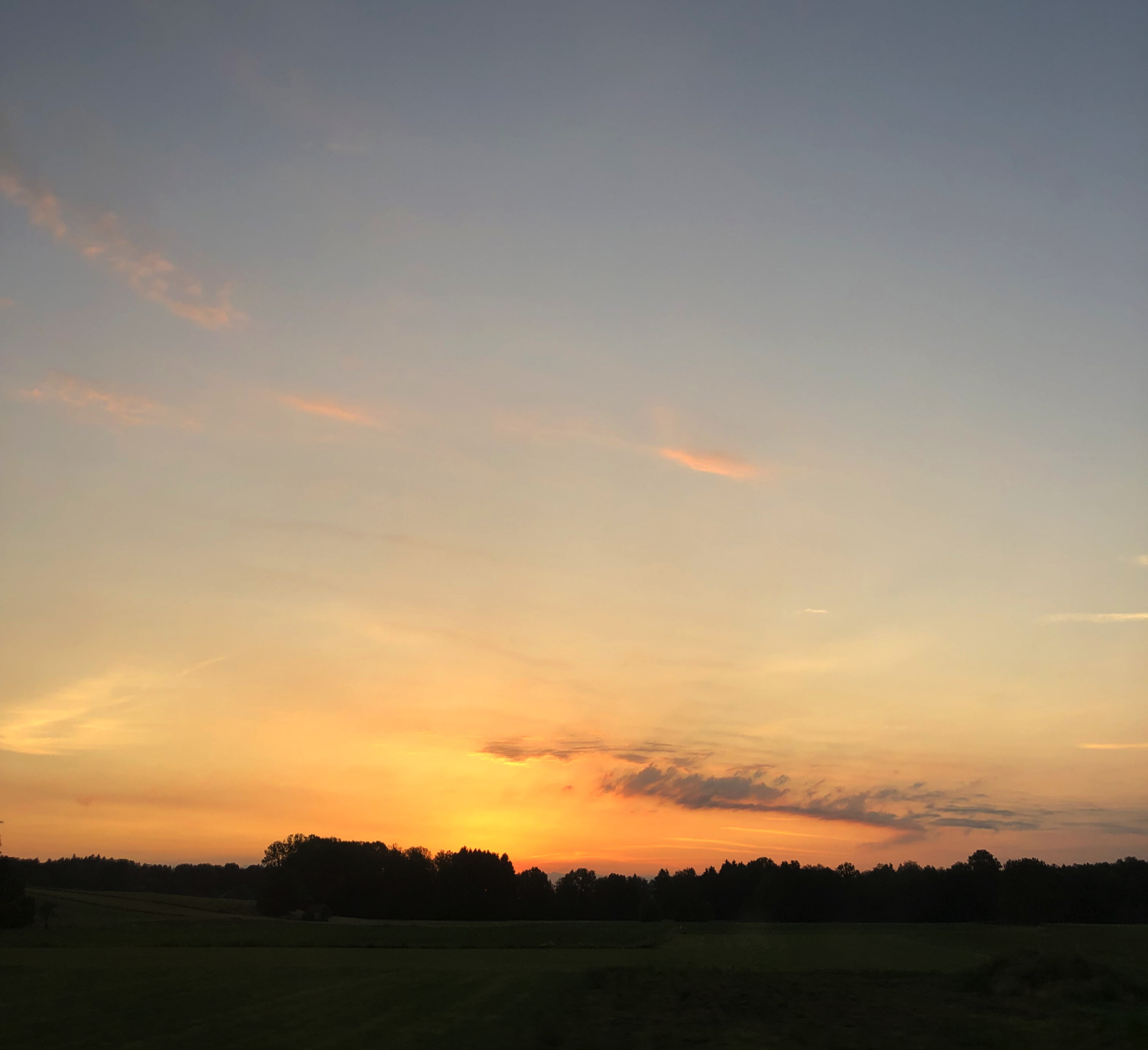 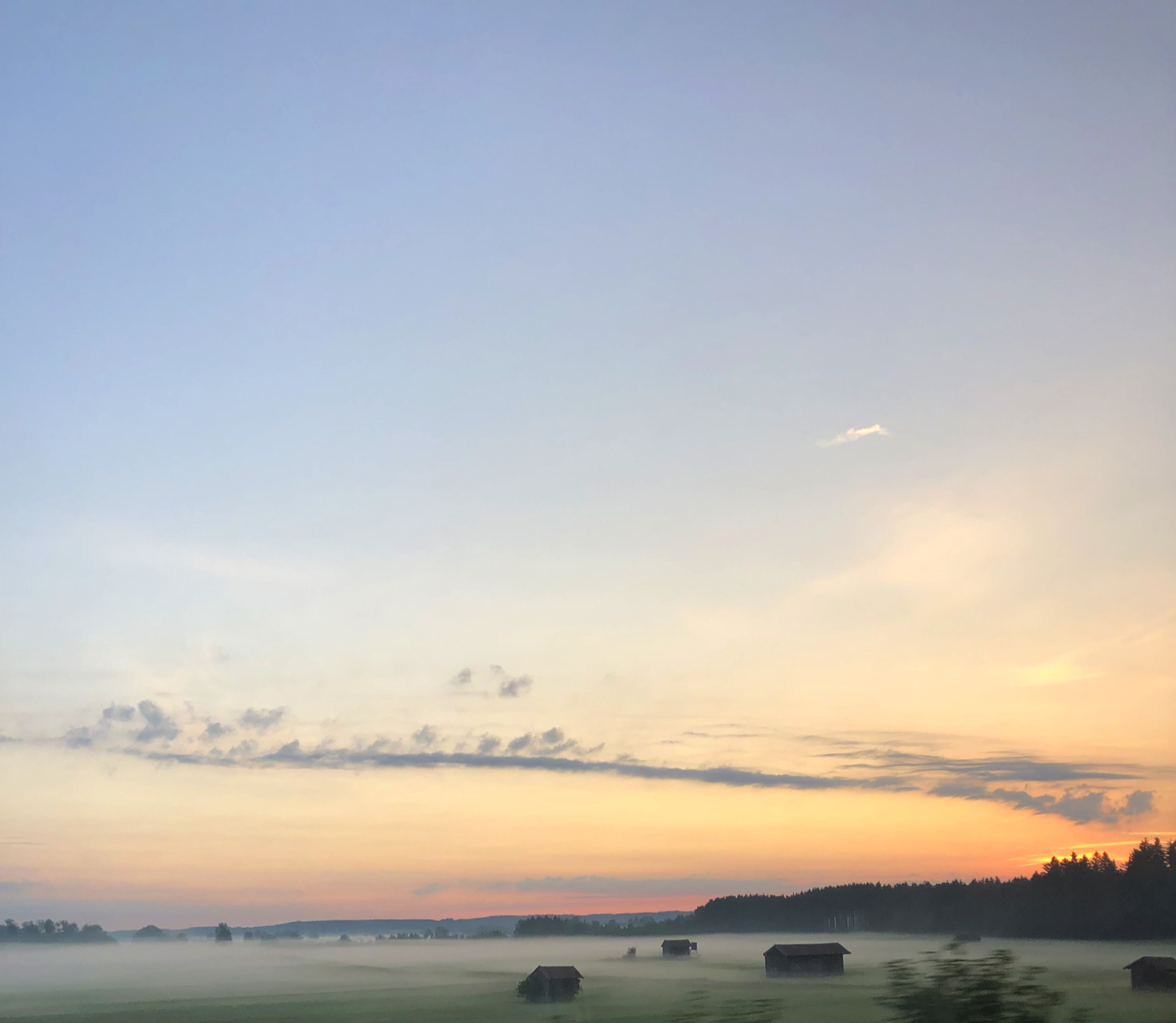