Thanks to the power of twitter, I can look back on all the many and varied Full English breakfasts that I’ve (mostly) enjoyed: 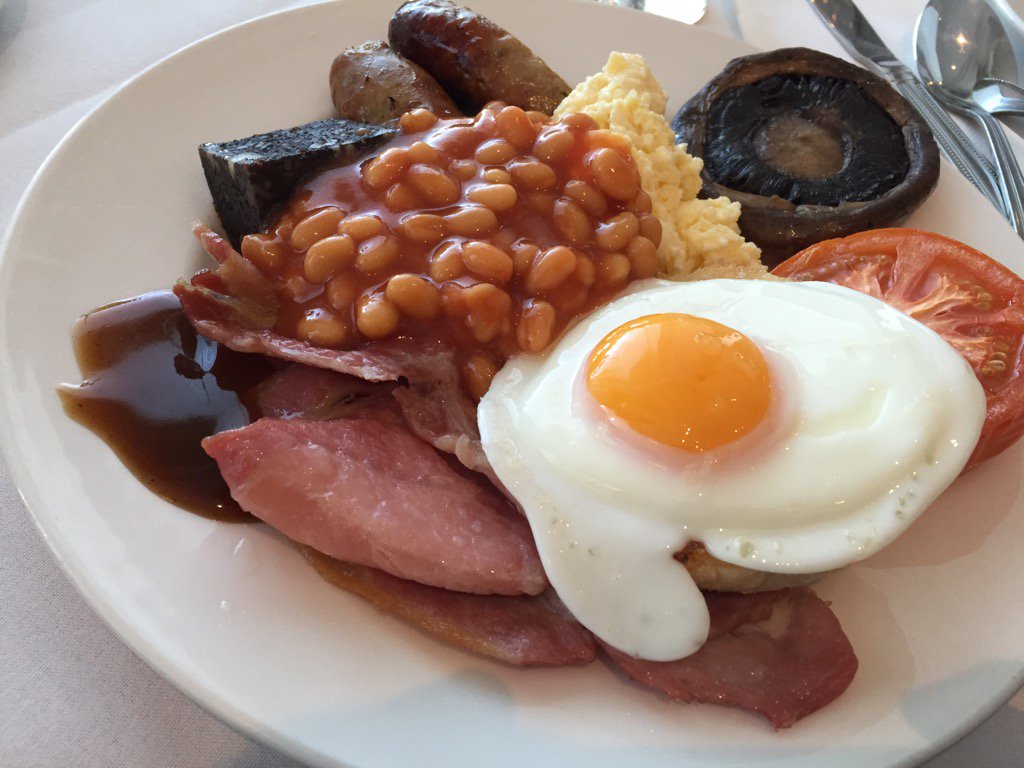 What makes a good Full English?